BATTLE of the YEAR balkans

Battle of the year is one of the the greatest event of all time about b boying n' HIP HOP culture! I still have the posters of the the first worlds BOTY events ,which of course had planned by Mode2!   A writer who gave me great influence in the past!
the year of 2006 my boy Tolis ( the .. ''mayor''  of the  BOTY balkans )  n' the Warriorz

gave me an opportunity to be a 'hand of writer'  who will plan the drawings for the balkanian events !So i get this chance , knowing that many kids  will put those posters in their rooms ,in the future, as i did in the past, in my room!.... 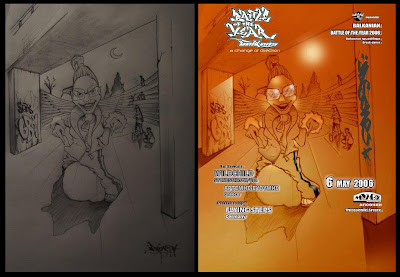 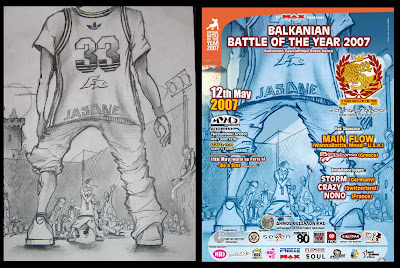 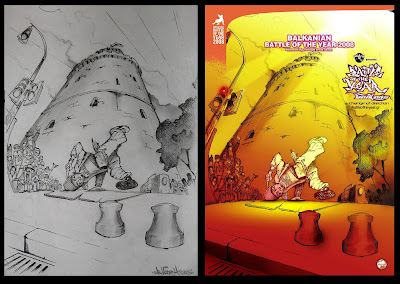 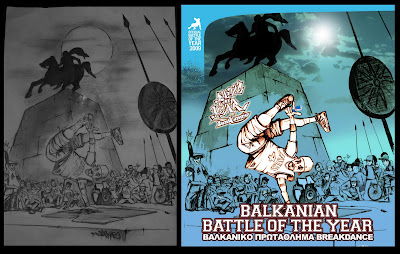 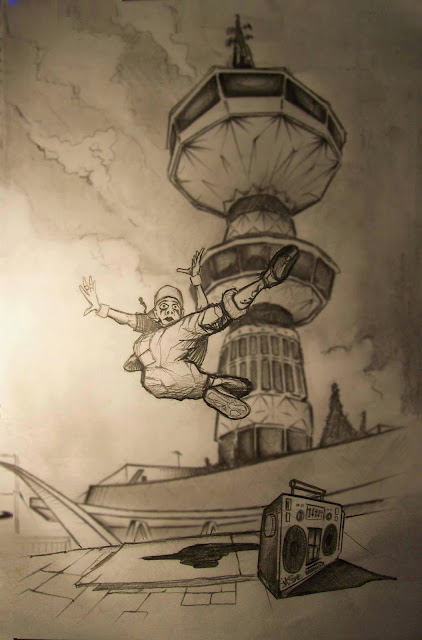 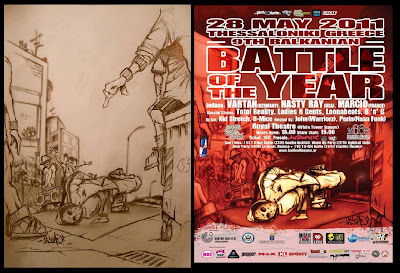 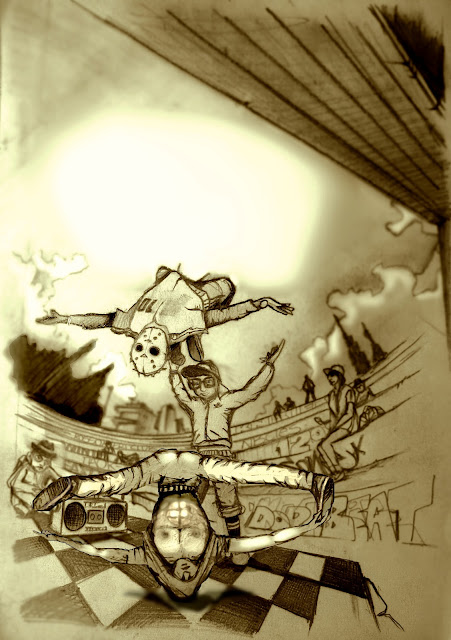 the son of the J